She was born in Galicia. Spain.

In 1970, she decided to open new horizons for her future, and chose Berlin as a starting point for her new life. 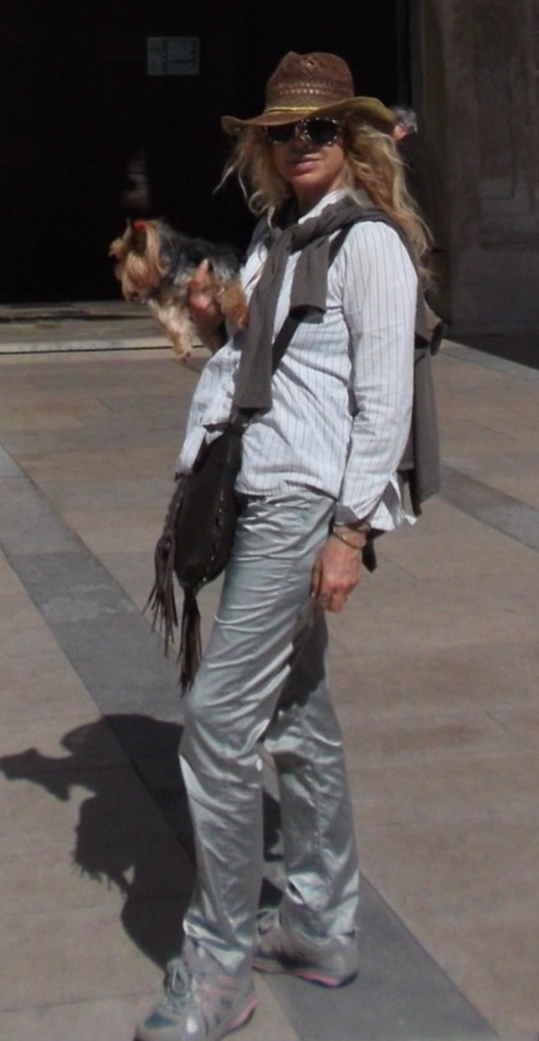 Carmen lived and worked also there, attending at German classes for foreigners at nights, which allowed her to improve her Germanic-speaking and also making new friendships, what helped her to master that new language.

In 1974, she met Walter Wocmacka, director of the School of Art and Design in Berlin, with whom she established a firm friendship’s relation.  Wocmacka, gave her the first impulse in her pictorial career.

In 1980, she traveled to Amstelveen-Holland, where she met the American nationalized Chinese painter Walasse Ting, with whom Carmen ended up maintaining a close friendship, a few years before his death. She learned from him the secrets of oriental painting.

In 1998 she moved to Tenerife, where she set up her house and studio for a few years. Afterwards she finally returned to her homeland, Pontevedra-Galicia. In her new workshop, by the banks of the Lérez river, she’s painting her dreams and many of the memories that she keeps in her mind, of her lost and unforgettable friend, Walasse Ting, the greatest teacher she ever had.

After a reflection’s pause time from her past style, she had the opportunity to travel and meet new countries and cultures, related to her spirituality, which showed and filled her mind with those colors that now she intends to capture and transmit, in this new stage of her life.

Upon her return, she retakes her brushes again, to completely renew her style in a total master’s way, making true the dreams of that inner world, that Carmen Touza capture and paints with wisdom and creativity.

The new work of Carmen Touza, conveys emotion, warm sensations, beauty and tenderness, music and silence in a floating light, that radiate its colors with a mastery owned by the desires of her heart, her feelings and her sensitivity, which allows her to give full expression to an inner world that “Karmin Azuoto”, (funny way her great master used to name her), feels, transforms and convert in true Works of Art

She has exhibited internationally, already in Asia, the Middle East, USA, Brazil and Europe.